A key way your organization can support tuition equality for undocumented students is to sign and submit a resolution with us. Our goal is to collect these resolutions from across Texas and present them to the state legislature.

Whether you are a union chapter, local business, or community organization, you can help by signing an organizational resolution and submitting here at KeepHB1403.com

For more than 14 years, I lived in the shadows that surround the reality of undocumented individuals.

I arrived at this country with nothing but the clothes I was wearing and the American Dream, at the tender age of nine.

Only students with long-standing ties to the U.S. are eligible to qualify under HB1403 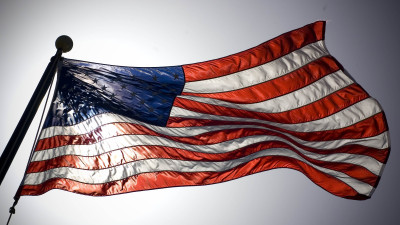 Students are accepted on merit 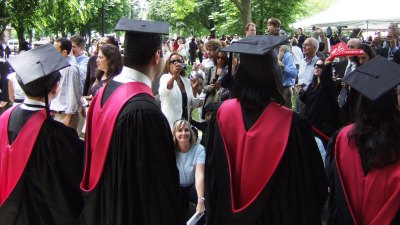 HB 1403 provides a return on investment 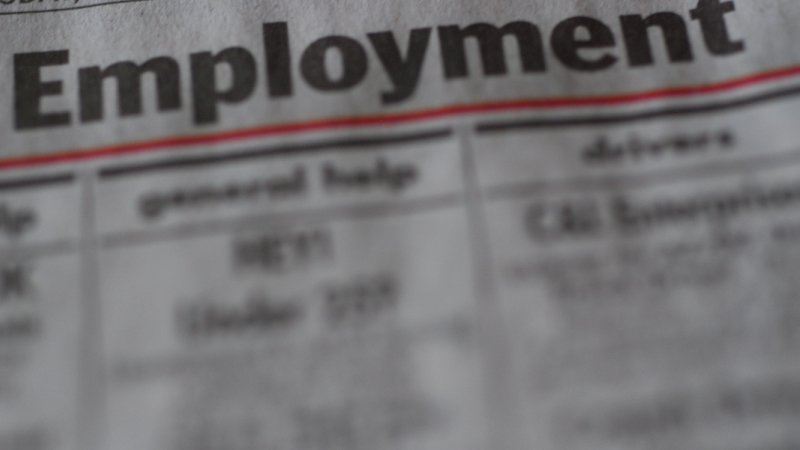 College graduates are a boon to the Texas economy 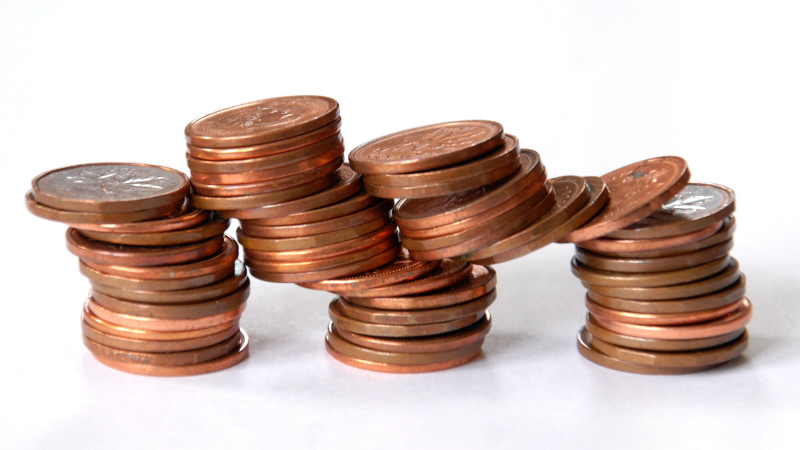 Students studying in Texas under HB 1403 represent approximately only 1% of all Texas college students. 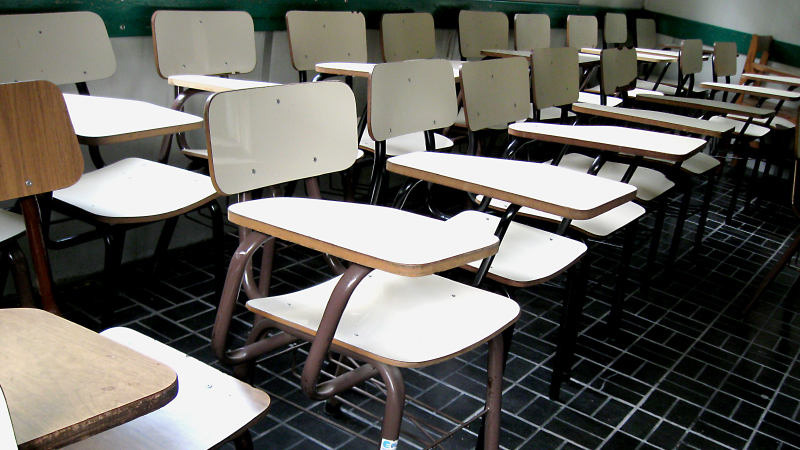 What can you do to make sure that the Legislature doesn't take away in-state tuition from certain Texas students? Whether you are a business, a supporter, an organization, or a DREAMer or student who would be affected by the repeal of this law, there are many things you can do. Click below to learn how.
I am a:
DREAMer
Supporter
Business
Organization

You can also contact your representatives to make sure they know what their constituents think.

Only students with long-standing ties to the U.S. are eligible to qualify under HB1403

In order to qualify for HB 1403, students must have graduated from a Texas high school, have resided in Texas for at least three years, and pledge to apply for permanent resident status as soon as they are eligible.

Students are accepted on merit

Students enrolled under HB 1403 are accepted based on admissions qualifications set by the university. These children have already qualified and been accepted by the school’s admission standards. HB1403 is only about tuition. The tuition for which these students are eligible is based on their long-standing residency in Texas.

HB 1403 provides a return on investment

With an average investment of $8,600 per year to educate students in public schools, not allowing students educated in Texas to complete a higher education would reduce their ability to be more productive, earn more and pay more taxes.

The Center for Public Policy Priorities (CPPP) noted that in 2010, students enrolled under the Texas DREAM Act paid $32.7 million in total tuition and fees. Further, HB 1403 helps the economy of the entire state. The CPPP also reported that:
“A Texas worker who completes some college can increase their earnings potential by 96 percent. And those with a four-year degree or higher can increase their earning potential by as much as 139 percent. This is a difference between earning a median hourly wage of $9.99 for a Texan who does not complete high school, compared to $14.46 an hour for those who complete some college, and $23.90 for those who obtain a four-year degree or higher.”

College graduates are a boon to the Texas economy

The strength of our Texas economy is based on an educated workforce. In 2001 Texas adopted HB 1403. Today, nearly 40% of all states now have adopted similar programs. The high success rate of the Texas plan has resulted in growth and economic benefits for our state. Since the passage of HB1403 there has been an influx of talent in all segments of our economy from qualifying students. Doctors, attorneys, engineers, teachers, scientists, technology innovators, and job-creating entrepreneurs that have been educated as a result of HB1403 have been increasingly contributing to the Texas economy.

Students studying in Texas under HB 1403 represent approximately only 1% of all Texas college students.

The number of students qualifying is small. Approximately 1% of students enrolled in Texas institutions of higher education qualify for in-state tuition under HB1403 – the vast majority of which attend community colleges. Furthermore, these students were brought to the U.S. as children through no choice if their own. They’ve successfully overcome many challenges to graduate high school and want to complete their education to further contribute to the U.S. economy.